Skip to content
Press Enter / Return to begin your search.

Well… I’ll be honest with you, in the city that’s majority African-American where 64% of all businesses in the city of Detroit are African American and you have more than 32,000 African-American firms in this city which is ranked number four in the entire country behind New York, L.A. and Chicago. 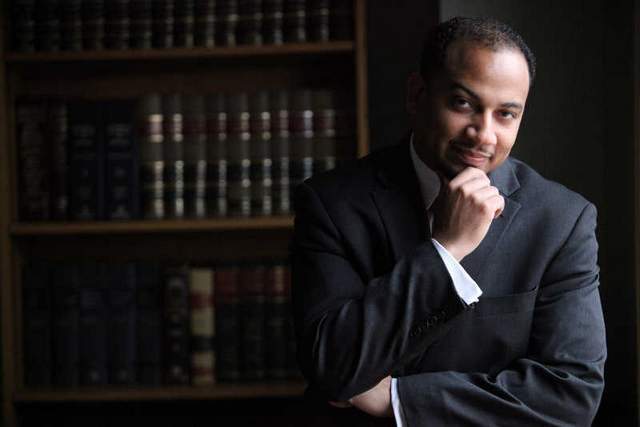 The Black chamber’s creation is the culmination of efforts by a network of business organizations in southeast Michigan called the African–American Business Alliance.

In 2010, the Alliance refocused its advocacy efforts to establish and transition into the first African–American statewide business organization: The Michigan Black Chamber of Commerce. Led by founders William Brooks and Ken Harris, the MBCC was founded on Wednesday, November 10, 2010. The Michigan Black Chamber has become one of the largest and most influential chambers of commerce in the
country.

The MBCC operates more than 20 local Black chambers of commerce through- out the state of Michigan in many urban cities. The MBCC is the voice for African– American businesses throughout the state of Michigan culturally, politically, and economically. The MBCC will aggressively advocate of behalf of Black- owned firms. The MBCC facilitates its mission, vision, purpose, and motto through its 5 Pillars of Service.

The mission of the Michigan Black Chamber of Commerce is to economically empower and sustain African–American businesses as an economic enterprise by advocating for economic development through entrepreneurship, procurement, community reinvestment, programmatic and professional development, and capitalistic activity within the state of Michigan and throughout the Black Diaspora.

The purpose of the Michigan Black Chamber of Commerce is to be a non-profit, nonpartisan, nonsectarian economic enterprise dedicated to the economic empowerment of African–American communities. The MBCC will advocate for, charter, develop, support, and empower local Black chambers of commerce throughout the State of Michigan as a means to serve its mission statement and act as a catalyst for economic change and empowerment amongst Black- owned businesses through consumer patronage.

The motto of the Michigan Black Chamber of Commerce is: Economic Parity is Economic Justice.

Willoughby Avenue is a digital publisher and an independent agency with over twenty years of experience. We create branding, communication and memorable experiences for Brands of Color.